Fiat onramping flows can be long and complex, which can frustrate web2 users and dissuade them from joining web3. In this article, you will see examples of what this process looks like in a few different games in popular genres, such as action, adventure, role-playing, and strategy games. Hopefully, there will soon be a game that integrates and executes simpler and quicker onramp flows.

DeFi Kingdoms is a gamified DEX originally built on Harmony but has migrated to Klaytn. It combines elements of DeFi (swapping, yield farming, staking) with gameplay. Players can train their NFT heroes into specific professions, then send them to battles and quests, or trade them for profits.

Phantom Galaxies is an adventure game built on Polygon, developed by Blowfish Studios, and backed by Animoca Brands. To earn money, players need to purchase a Halberd-001 NFT from OpenSea first, then go on missions, collect resources, and sell them to other gamers through the in-game marketplace. Another way to make passive income in Phantom Galaxies is to invest in Planets through the Forj launchpad, OpenSea, or directly on the game’s webpage.

Souls of Meta is a role-playing game (RPG) on BNB Chain that incorporates the play-own-earn and free-to-play models to enhance the game’s playability. Players can create game levels and assets to sell as NFTs via a marketplace and earn royalties. Other ways to make money are defeating Horde Overlord to earn rewards, battling with other monsters to win SMP tokens, and completing daily tasks.

Skyweaver is a strategy card-trading game built on Ethereum that applies the free-to-play and play-to-own mechanisms. Gamers can win and own NFT cards to trade or sell them via the game’s marketplace, OpenSea, or Rarebits for either cryptocurrencies or stablecoins, which could be traded in CEX for fiat money. Skyweaver’s Silver and Gold NFT cards grant users ownership, cosmetic status, and above all, the ability to trade.

The fiat onramp flow for blockchain games should be simplified

The flows above are painful to go through, aren’t they? Kieran Warwick, the Co-Founder of Illuvium, suggested that GameFi projects should create an onboarding process that is free of technical concepts and headaches around wallets, centralized exchanges (CEX), swaps, transfers, etc. Overall, the exchange of fiat to game tokens and in-game assets should be simplified so gamers can just enjoy the game. 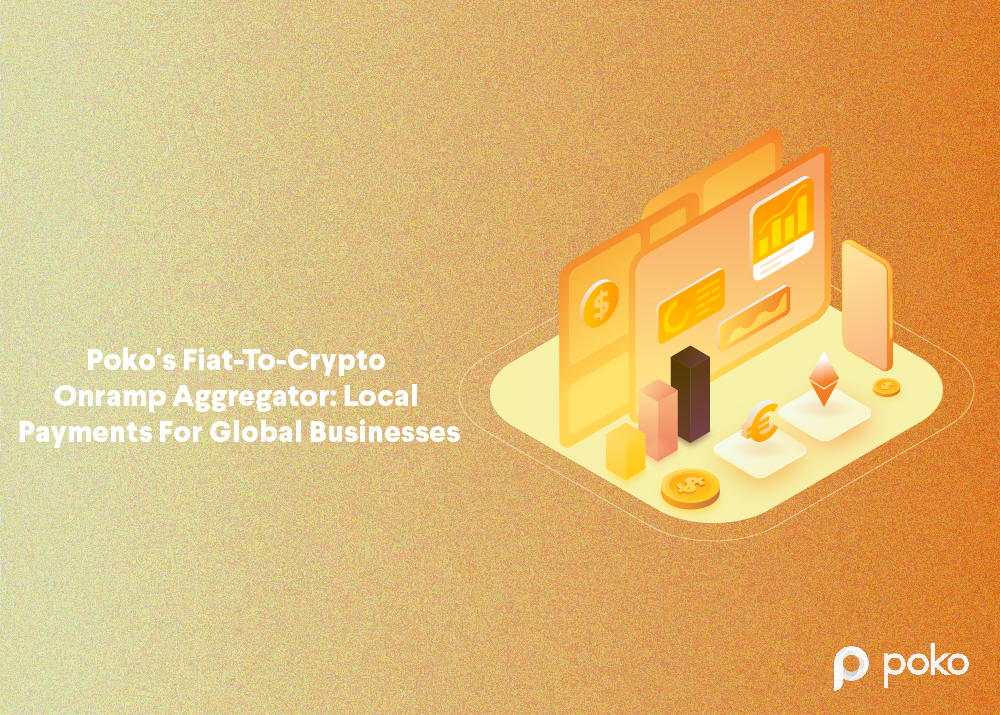 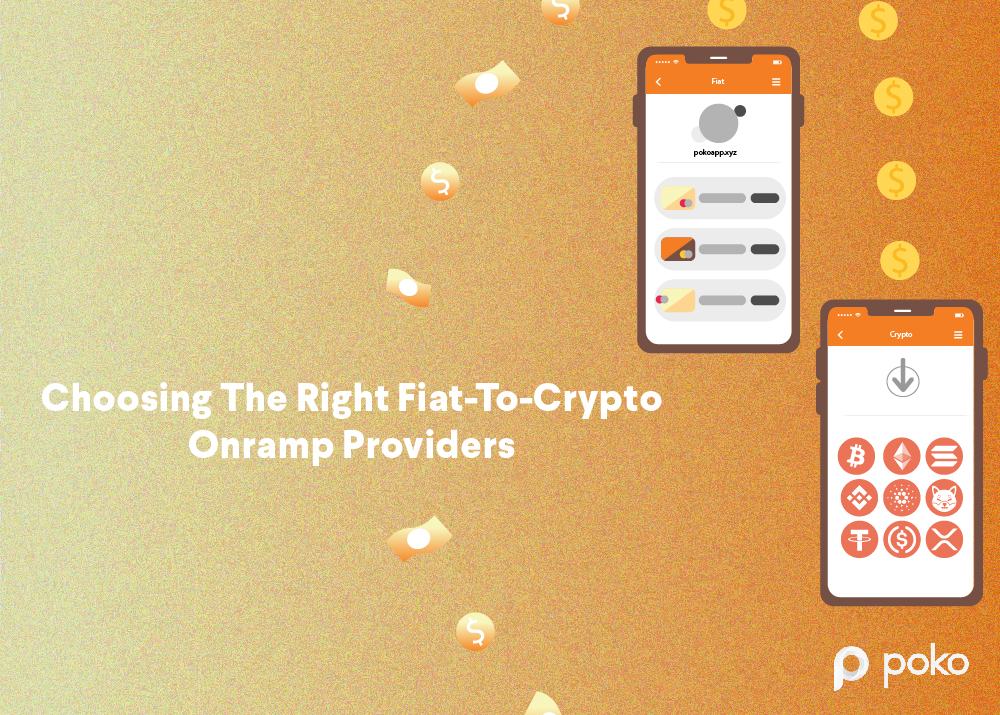 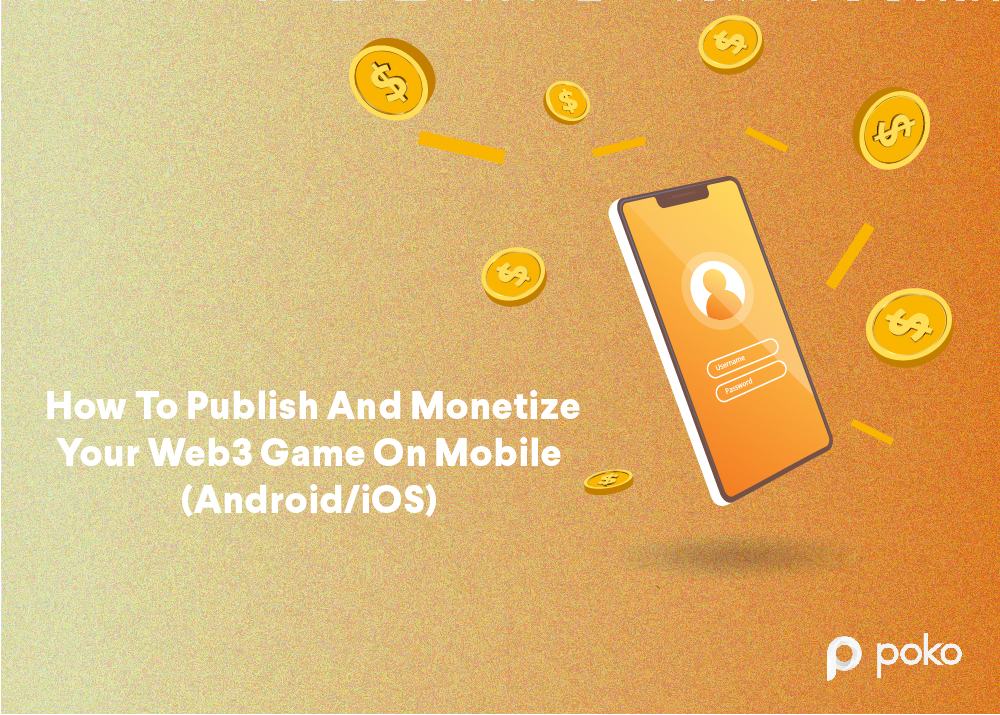